Life in Code: A Personal History of Technology by Ellen Ullman

Aside from the occasional reference to antiquated software and machines, much of Life in Code reads as though it was just written. Many of the very same quibbles, worries, issues, and insights found in recent issues of Wired or Fast Company have been on her mind for decades. Even more impressive than this sagacity, though, is Ullman’s ability to render technology (and its socio-cultural implications) in clear and immersive text. For example:

“…I spent a long time thinking about the interior life of a robot. I tried to imagine it: the delicious swallowing of electric current, the connoisseurship of voltages, exquisite sensibilities sensing tiny spikes on the line, the pleasure of a clean, steady flow. Perhaps the current might taste of wires and transistors, capacitors and rheostats, some components better than others, the way soil and water make up the terroir of wine, the difference between a good Bordeaux and a middling one.” (p. 191)

It’s a rare person that can negotiate the world of bytes and world of words with equal deftness, but that’s exactly what Ullman does. We’re lucky to have her insight, foresight, and wit as we digitally blaze forth. 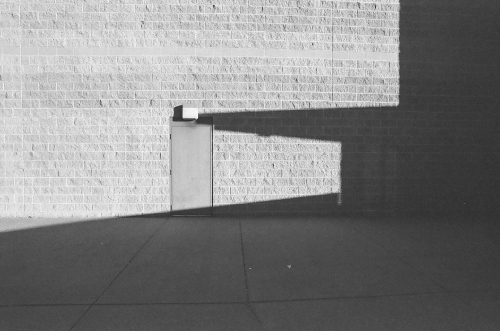 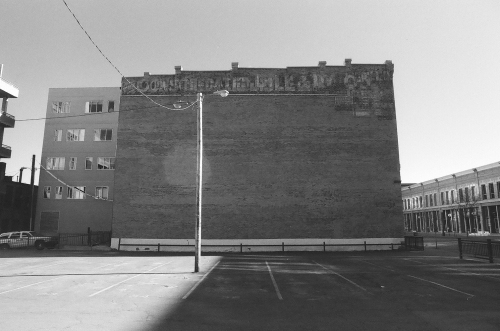 The Waves by Virginia Woolf

The Waves is a journey through trauma, one that plays out collectively but also internally. It distills a set of lives into vignettes that are equal parts explosive and exquisite, each character reconciling themselves with senescence, change, and loss. “I have sons and daughters. I am wedged into my place in the puzzle” (p. 216) one of them reflects, content but also a bit crestfallen, realizing that the limitless potential of youth is no longer up for grabs.

While the journeys of each character are unique, it’s not merely the trauma that is shared. Woolf seems obsessed with conveying how crucial we are to one another’s formation. “Let me then create you. (You have done as much for me.)” (p. 85) If this is true, what then do we owe ourselves, our community? What’s is our responsibility–what does it mean–when it’s not merely you or me, but “…our life, our identity.”? (p. 277)

A beautiful meditation on neglected landscapes and built environments. With a decade or two between us and Brouws’s photos, it’s interesting to consider the locations in Approaching Nowhere that have since begun to gentrify. Does that alter or lessen the poignancy of his thesis? I don’t think so. Rather, I’d argue it just leads to new possibilities for reexamining the places and ideas that Brouws introduced us to in the first place. 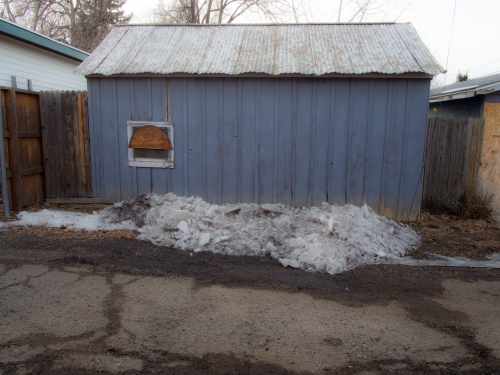 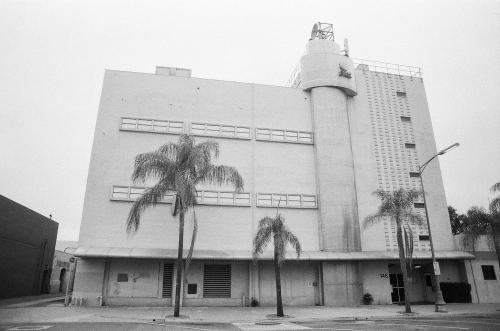 Digital culture is complex. I personally owe what little audience my music has to the internet. It’s such an incredible tool for creation and community. But, in the past decade or two, just about every cultural construct has been digitally disrupted, whether it’s the music and publishing industries or journalism or physical media. I tend to agree with Jace Clayton that this upheaval is predominantly good, but the degree to which seemingly everything has been undermined has left us all in a kind of vacuum that is often quite dizzying.

That’s why a book like Uproot is pertinent and necessary, as it’s trying to sort through the rubble in an effort to build up new narratives. In a range of chapters dealing with everything from auto-tune to cut and paste to what world music actually is, Clayton begins to map a new sonic terrain. He shows that the openness that has long defined folk music is alive and well, lending cultural legitimacy to a global community of creators. He finds the spirit of the Arab Spring not so much in Tahrir Square, but in the Cairo exurbs where DJs mirror the chaos of car horns and mega city life in FL Studio beats and traditional Arab music mashups. He draws insightful (and frequently hilarious) ties between disparate art, such as how Whitney Houston might have something to do with contemporary Beber music’s obsession with auto-tune. Throughout, Clayton is incisive, unpretentious, and refreshingly irreverent.

Who knows how all of this is going to shake out, but that’s all part of the fun, right? After all, as Clayton reminds us, “Music is a social act. And it’s never been healthier…” (p. 24)

The Noise of Time by Julian Barnes

“But it was not easy being a coward. Being a hero was much easier than being a coward…to be a coward was to embark on a career that lasted a lifetime. You couldn’t ever relax….Being a coward required pertinacity, persistence, refusal to change–which made it, in a way, a kind of courage…The pleasures of irony had not yet deserted him.” (p.171)

On the one hand (and this is a very large hand), I’m completely unable to relate to Dmitri Shostakovich, having never lived under the watch of a repressive regime. Each time I would question his decisions or motives, I’d quickly remind myself that I haven’t the slightest clue of how I would have reacted were I in his position. The only thing I know for sure is that I bear him no envy.

Yet, thanks to Julian Barnes’s vivid and human portrayal, I ultimately felt deeply connected to the composer. The tension between pursuing one’s career and ambitions and devoting yourself to others; the neuroses; the fear of failure, of falling out of favor with the powers that be; the feeling that you’re doomed to cowardice. Man, I can relate, though again: Shostakovich was under far more pressure and stress than I will ever know. All the more reason for profound admiration.

These anxieties are still so prevalent, and Barnes knows it. This is why–along with the craft of his pen–The Noise of Time is such a moving text. So, push forward, embrace the irony and absurdity of it all, and remember that, in doing just this, you’re being courageous.

A hundred and one years after independence, we find a country expanding westward at a cosmic rate, fleeing the carnage of a civil war and inciting new conflicts and bloodshed en route. In pursuit of land, resources, and power, treaties are broken, territories are seized, battles ensue, and entire peoples are dispersed and destroyed. Those who were once allies are made bitter enemies.

For such a profound subject and monstrous text, The Dying Grass is often minute in scope. Yes, it covers the major decisions and events that made up the Nez Perce War, but its prime concerns are two reluctant leaders and a surrounding motley chorus of characters, who, when cobbled together, form the cast and cause of this violent and deeply unfortunate conflict. Throughout, William T. Vollmann reminds us that war is not solely the purview of generals but also forged from the thoughts, desires, and actions of its soldiers, civilians, and victims, many of whom care far less about politics and strategy than a new pair of boots, some land of their own, a rowdy evening at a saloon, or, often, returning home to their families and previous ways of life. By situating much of The Dying Grass directly on the ground, war becomes much messier and uglier but also more personal and tangible.

Vollmann’s fractured narrative, which, in giving voice to so many characters, pivots quickly and frequently between speaker, external/internal voice, and the past and present, offers more than enough cadence and momentum to propel the reader through this massive work. To steal a recurring phrase from the text, it’s “beautiful and automatic,” and–simply–a thrill to read.